Wilsonview Dairy is a family dairy farm owned and operated by Don and Desi Josi and their youngest son, Derrick, and his wife, Kaycee, and their family. Don and Desi have two other grown children, Denise and Donald, who have also pursued careers in the dairy industry.

The Josis are continuing a farming tradition that began with Don's grandfather, Alfred, an indentured servant who emigrated from Switzerland in 1912 and began leasing the original farmstead in 1918.

The 450-acre family farm is in Tillamook, OR, about an hour's drive west of Portland and five miles from Tillamook Bay and the Pacific Ocean. 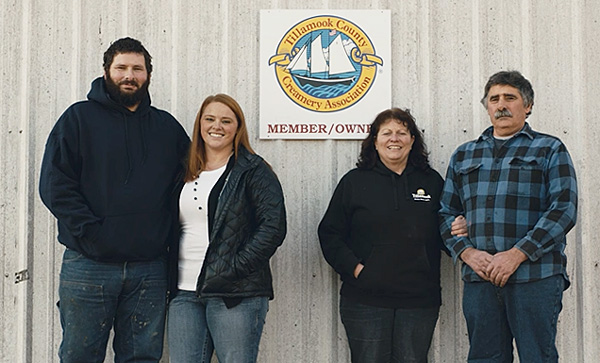 The Josi family -- Derrick and Kaycee and Desi and Don -- at the farm in Tillamook.

The Josi family milks about 400 Registered Jersey cows and raises 300 replacement heifers. They also milk two other breeds of dairy cattle at a farm called Wilsonview West. Long-term, the goal is to milk an all-Jersey herd.

The Josis take great pride in being stewards of the land and caretakers for their cattle. They manage their business with the mindset: happy cows are healthy cows and healthy cows make more milk. Recently, Derrick took on the task of educating consumers about the dairy industry in a blog entitled Tillamook Dairy Farmer. Insightful and penned with a touch of humor and frankness, the information can also be found on the blog's Facebook page.

Wilsonview Dairy has been a member of Tillamook County Creamery for more than a century. The creamery pays a premium for milk components (butterfat, protein and other solids) and milk quality (cleanliness) -- bonuses the Josi family strives to earn each and every month. Milk from member herds is used to make award-winning Tillamook cheese, ice cream and other delicious, nutritious dairy products. 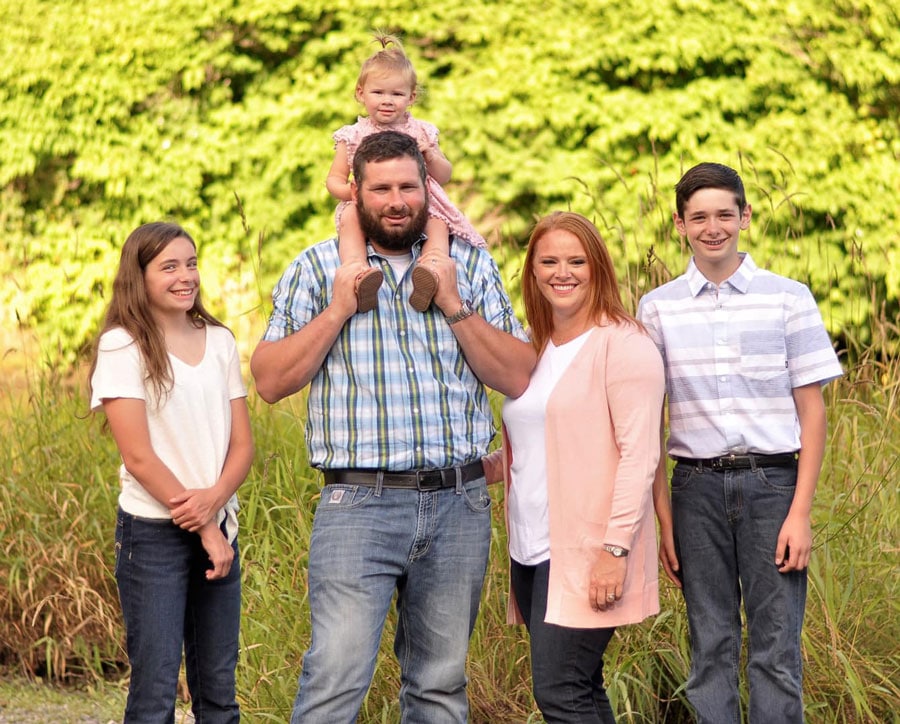 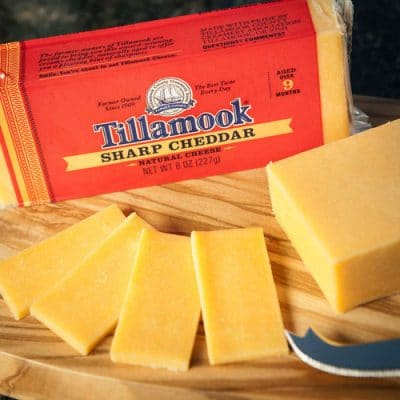 Wilsonview Dairy is a lifetime member of the American Jersey Cattle Association (AJCA) and has used the organization's services to manage the herd for many years.

Don and Desi have been named this year's recipients of the AJCA's most prestigious award - Master Breeder. Derrick and Kaycee have also been recognized with one of the organization's top awards - the Young Jersey Breeder award.

Wilsonview Dairy has been enrolled in the organization's core herd management program, REAP, since 1996. The farm is also a contract advertiser in the Jersey Journal. The Josi family has contributed to the AJCC Research Foundation and supports local, state, regional and national sales through consignments and purchases.

Wilsonview Dairy ranks #29 in the nation for Jersey Performance Index (JPI) with an average JPI of +46 (4/22). Ninety-eight percent of the cows have been genotyped.

The Josis have bred and developed some of the breed's most influential cow families. Among them is the "M" family, which traces to matriarch, Quicksilver Many Merrit, purchased from the Western National Jersey Sale in 1977. Over the years, the family has milked more than 430 descendants. Twenty-eight bulls from this family have headed to A.I., including Wilsonview Khan Morgan-ET, Wilsonview Avery Max-ET and Wilsonview Jevon Magnum-ET.

Another family of impact is the "S" cow family, which begins with Coelhos Sooner Sadie, a purchase from the Pride of the West Sale in 1991. Many members of this family rank among the breed's best for genetic merit. A young bull from this family, Wilsonview Syrious-ET, was syndicated in The All American Jersey Sale in 2012. Another member of the family, Wilsonview Z Shoshonie-ET, was the second high seller of that same sale, selling for $19,500 to River Valley Farm, Tremont, IL.

A Little Bit of History

Don brought the first Registered Jersey to the farm in 1965 as a 4-H project. He attended Oregon State University and graduated from the school in 1975 with a bachelor's degree in animal science.

The herd has grown to its present size from Jersey reproductive efficiency and several key foundation purchases.

Don and Desi recount their most memorable Jersey experience as the trip from the Pixy Farm Dispersal to World Dairy Expo in the 1970s. Enroute to judge the show, Don spent four hours traveling with former AJCC Executive Secretary, James Cavanaugh, and the organization's executive secretary at the time, Maurice Core.

"By the time we got to Madison, we were signed up as AJCC members," Don and Desi recall. "And by the time we got back home, the entire herd was enrolled on the AJCC performance program, TPE." 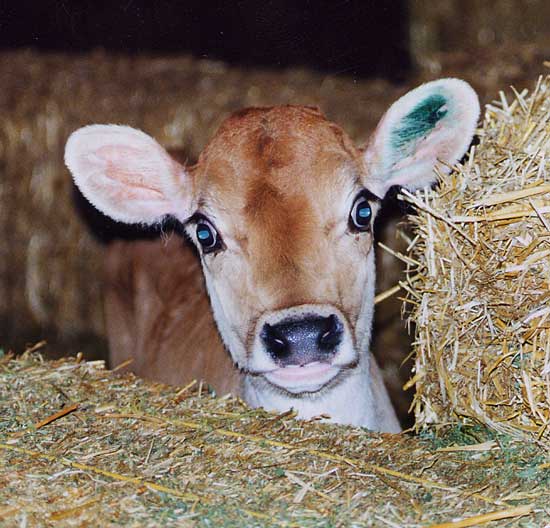 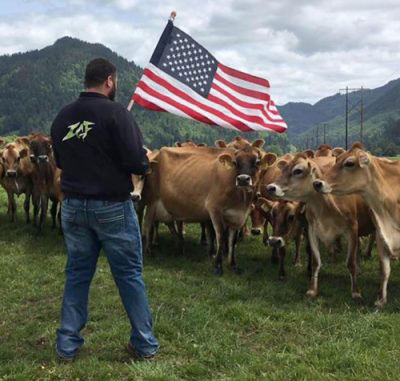